A 55 year old man with alcohol use disorder presented with spontaneous bruising of 1 week duration. He had no prior or family history of bleeding or bruising. He was found to have a normocytic anemia with a hemoglobin of 6.8mg/dL. His platelet counts and coagulation studies were normal. Iron studies and vitamin B12 levels were within normal limits. Hemolysis was ruled out and he was not noted to have any bleeding. Further history revealed a diet only consisting of meatballs and grinders without vegetables or fruits. Vitamin C level was checked due to clinical suspicion for scurvy which was undetectable. He was treated with oral vitamin C replacement with normalization of his anemia one month later with a hemoglobin of 16mg/dL. In addition to bruising, normocytic anemia may be a common feature of progressive vitamin C deficiency. While it is more common in developing countries, cases may be encountered in the western world. Populations at risk include the elderly, chronic alcoholics, diet faddists, patients with cancer, malabsorption, or those on renal dialysis. 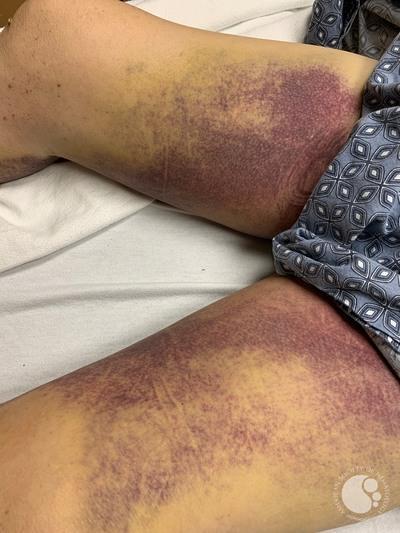 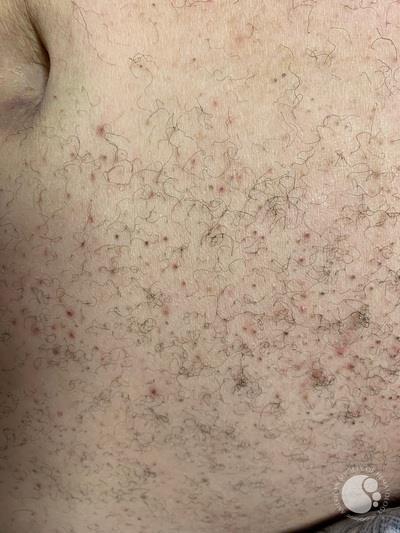