Based on these findings, diagnosis of LPL was established which was confirmed by MYD88 L265P mutation.

Waldenstrom macroglobulinaemia is defined as LPL with marrow involvement and IgM monoclonal gammopathy of any concentration.

Morphological identification of mixture of small lymphocytes with plasmacytoid lymphocytes and RBC rouleaux foramtion are the key features to initial diagnosis. 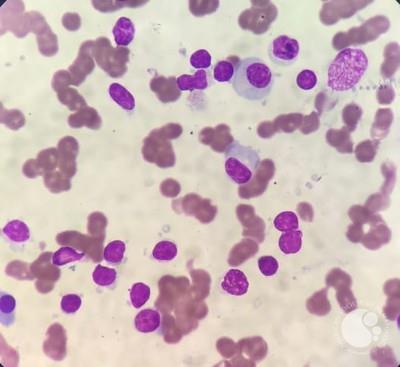 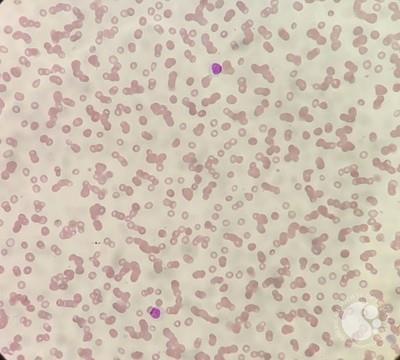 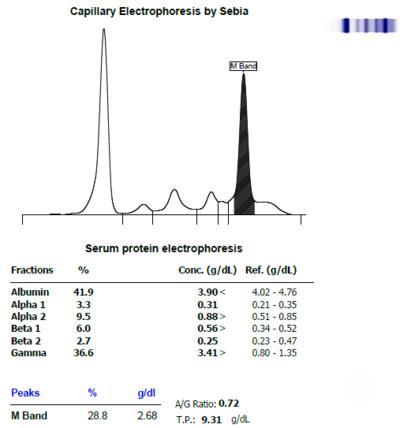